Beginning his tenure with Armstrong School District in 2004, Mr. Swanson spent 4 years as the district's Mutli-media Technician where he designed and oversaw the construction of a state-of-the-art TV Studio and co-created Education Today, a district program that ran from 2005-2019 and reached approximately 100,000 homes across 5 counties in the region.  Mr. Swanson is also an award-winning and internationally screened and reviewed filmmaker who runs his own production company.

Swanson holds a Bachelor of Science in Communications-Media, with a Minor in Theater, from Indiana University of Pennsylvania (IUP).  Swanson also holds a Master of Fine Arts in both Adult Education & Communications Technology and English Education from IUP.  In 2005 Mr. Swanson also earned a NASAD Certification in Film Production from Pittsburgh Filmmakers' School of Film, Photography & Digital Media. 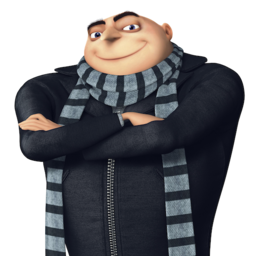